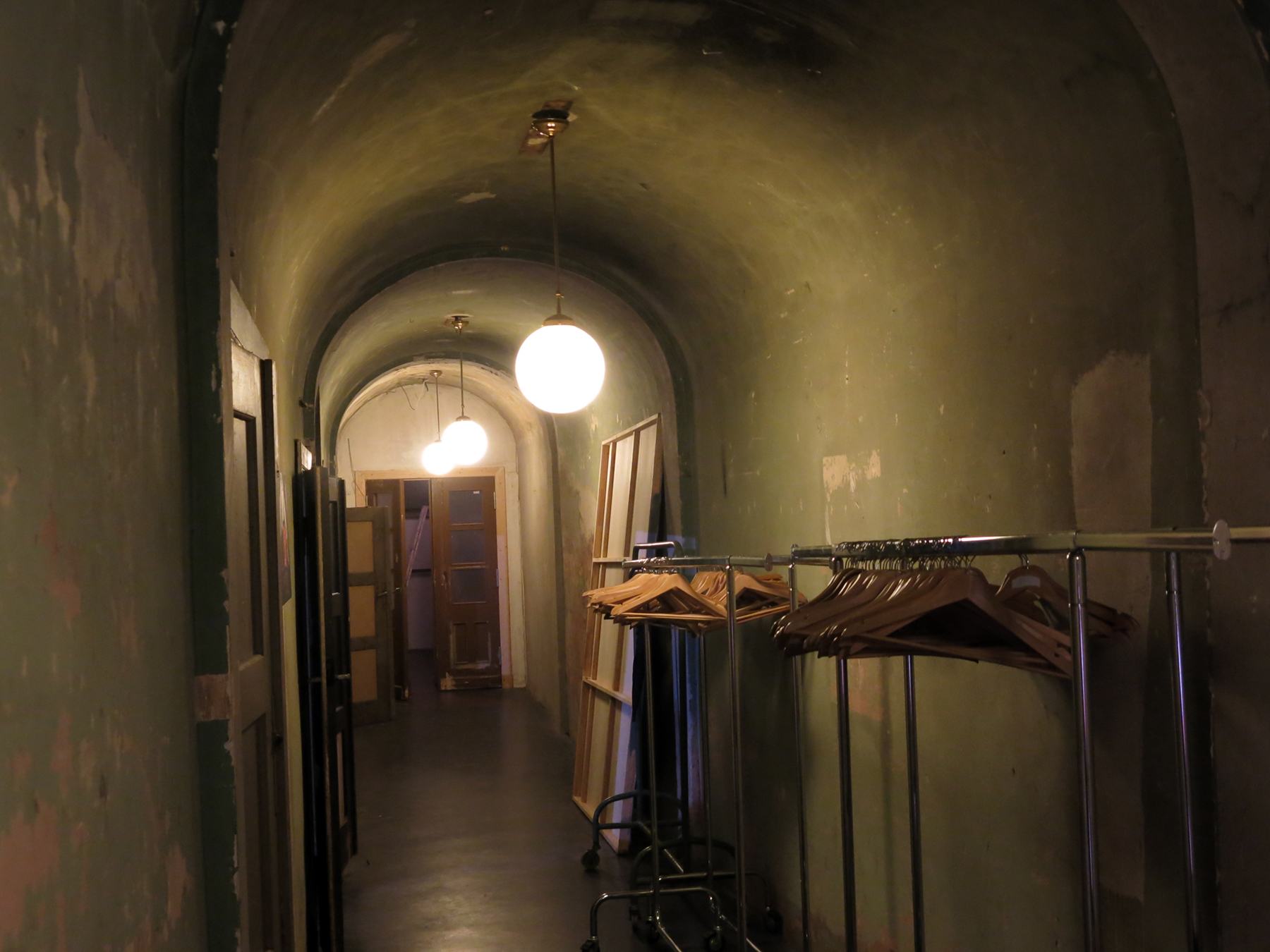 A thematic, site-related  audio work, presented as part of the performance project Walking with Ghosts, in the historic Delphi Theatre in Weißensee, during the Berlin Performing Arts Festival 2016. In the 1920s-30s the area of Weißensee was host to Berlin’s film industry. The Delphi, back then a production studio, was one of the locations where Robert Wiene’s and Hans Janowitz’s legendary silent film The Cabinet of Doctor Caligari was produced. Taking this history as a starting point I extracted a series of intertitles from the original film and worked them into an audio work.

Intertitles were used as short interruptions in a film’s mise-en-scène. They usually expanded over the full screen and were a means to represent dialogue, or inform audiences about details of the plot that could not be grasped through the mise-en-scène. These dialogues were to be read silently – neither audiences nor actors would ever speak them loudly. In that sense they have forever remained ghost utterances. For Kinogeist I used three excerpts of the intertitles of The Cabinet of Doctor Caligari and gave these spectral dialogues a real voice – by performing them myself. The resulting three short recordings were installed in the corridor of the Delphi Theatre and ran as loops for the duration of the performance. Walking down the corridor the voices coming from three different, hidden speakers, would mix and overlap in space. The selection of intertitles I used are such that they appear ghostly yet very contemporary. They address issues of hierarchy, bureaucracy and fear. 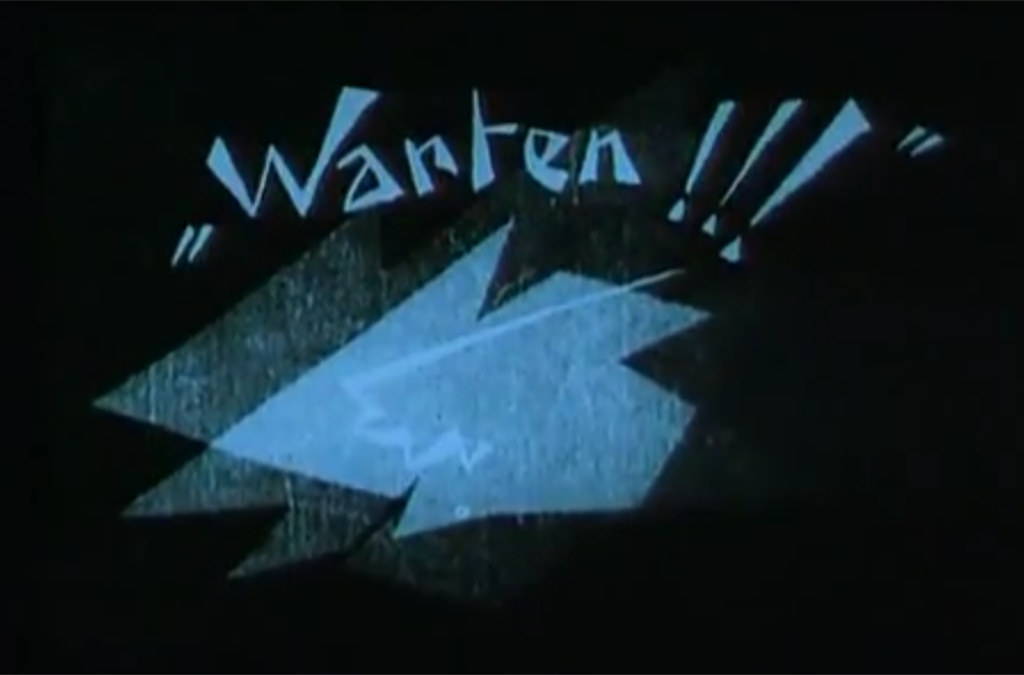 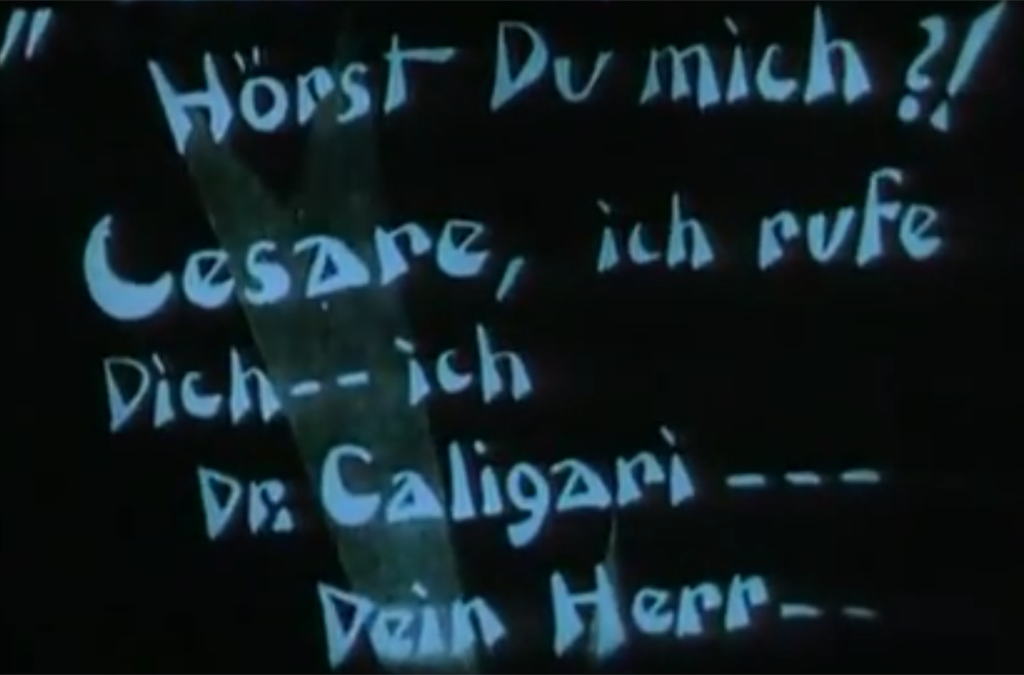 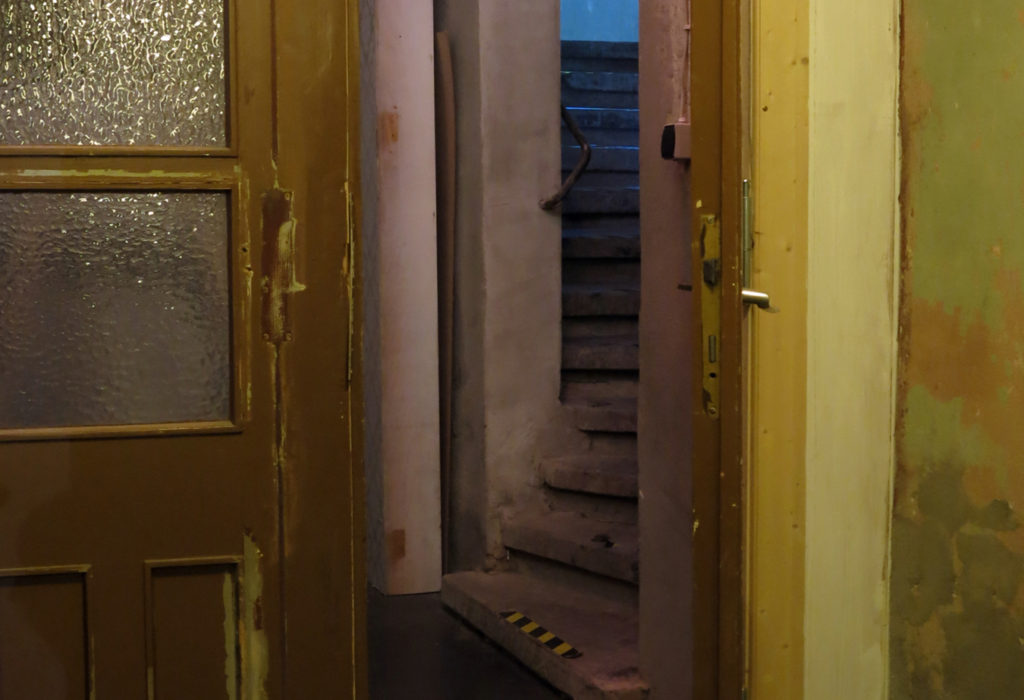 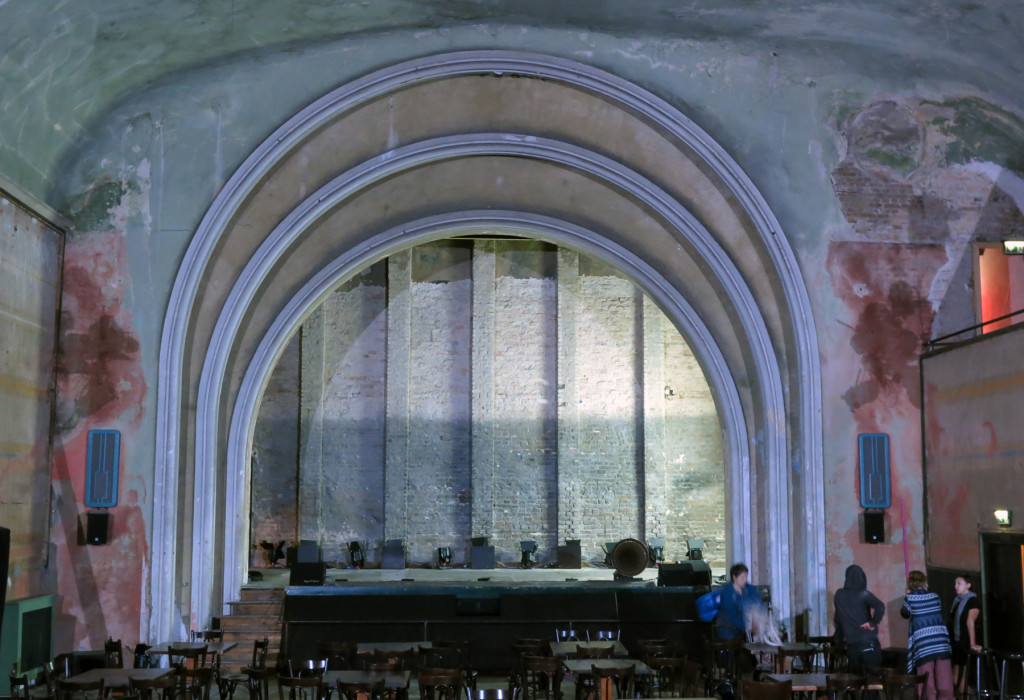 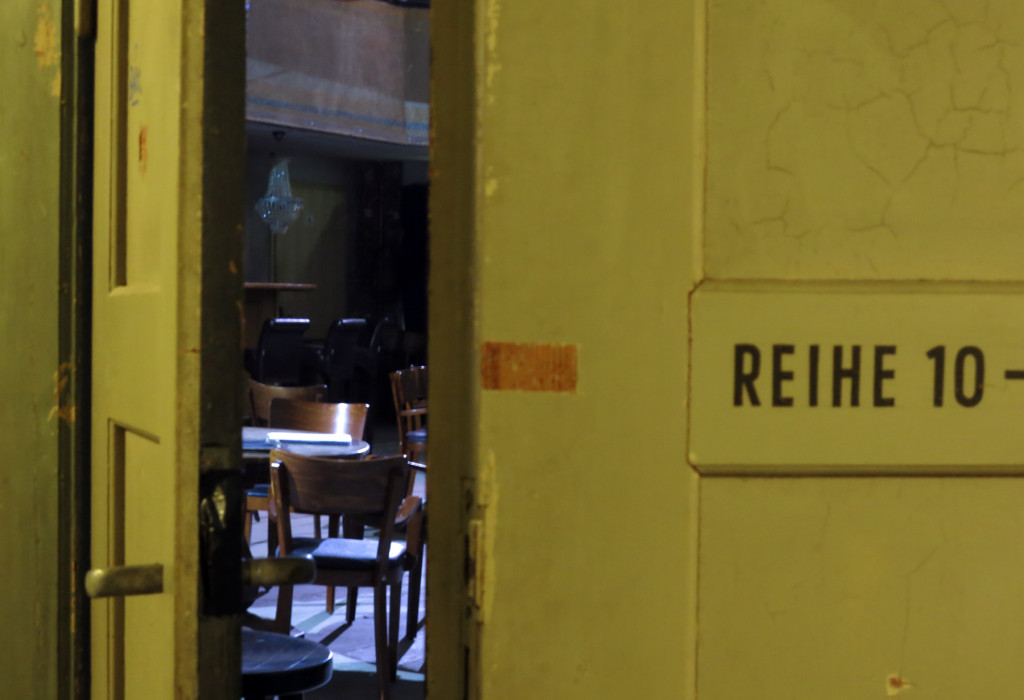