Three enigmatic travellers use a collection of grotesque masks, spanning from Batman to Commedia dell’arte, as a vehicle for smuggling themselves across a cultural threshold in West Africa’s Benin. Studio Harmattan tells a story of harshness and marvel – of attempted encounters – between the three travellers and those Beninese photographers they visit in their studios along their way. A mesmerising experimental documentary that fuses culture, art and travel. 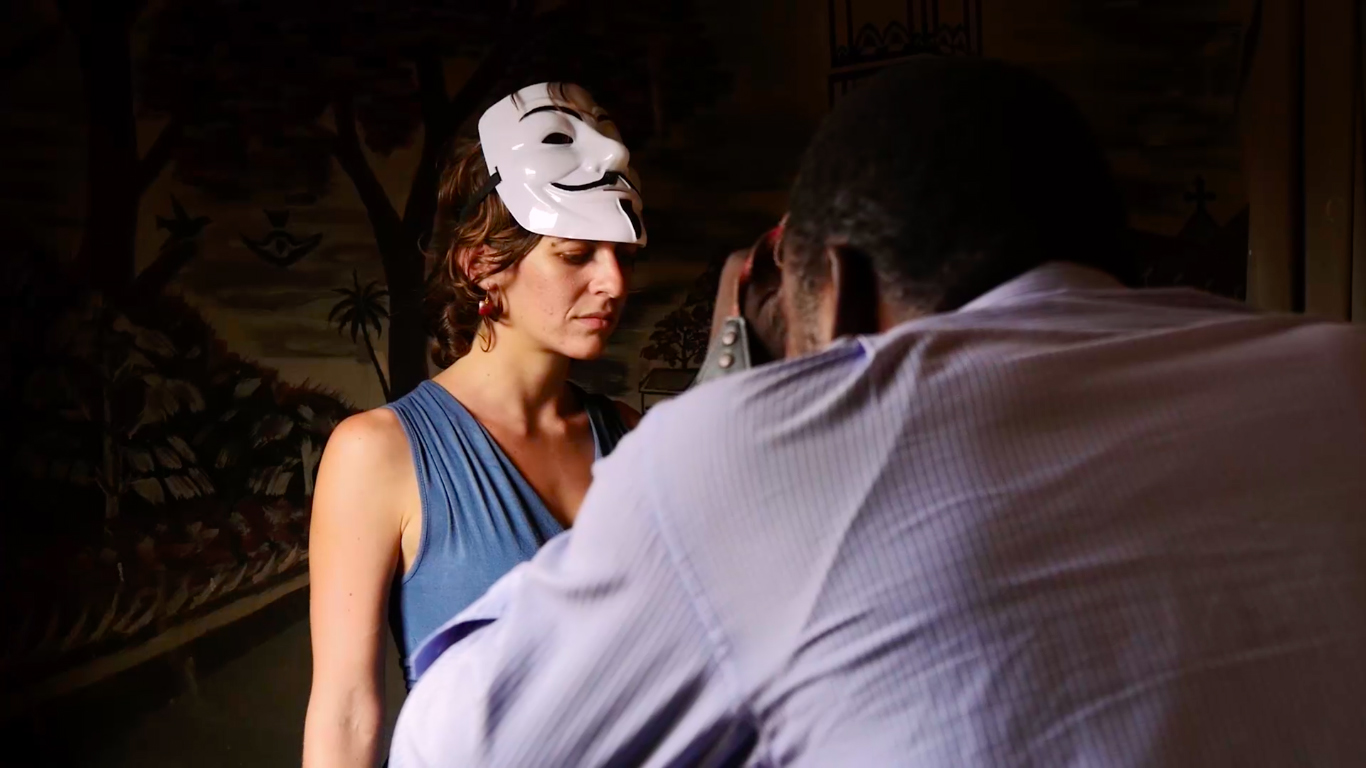 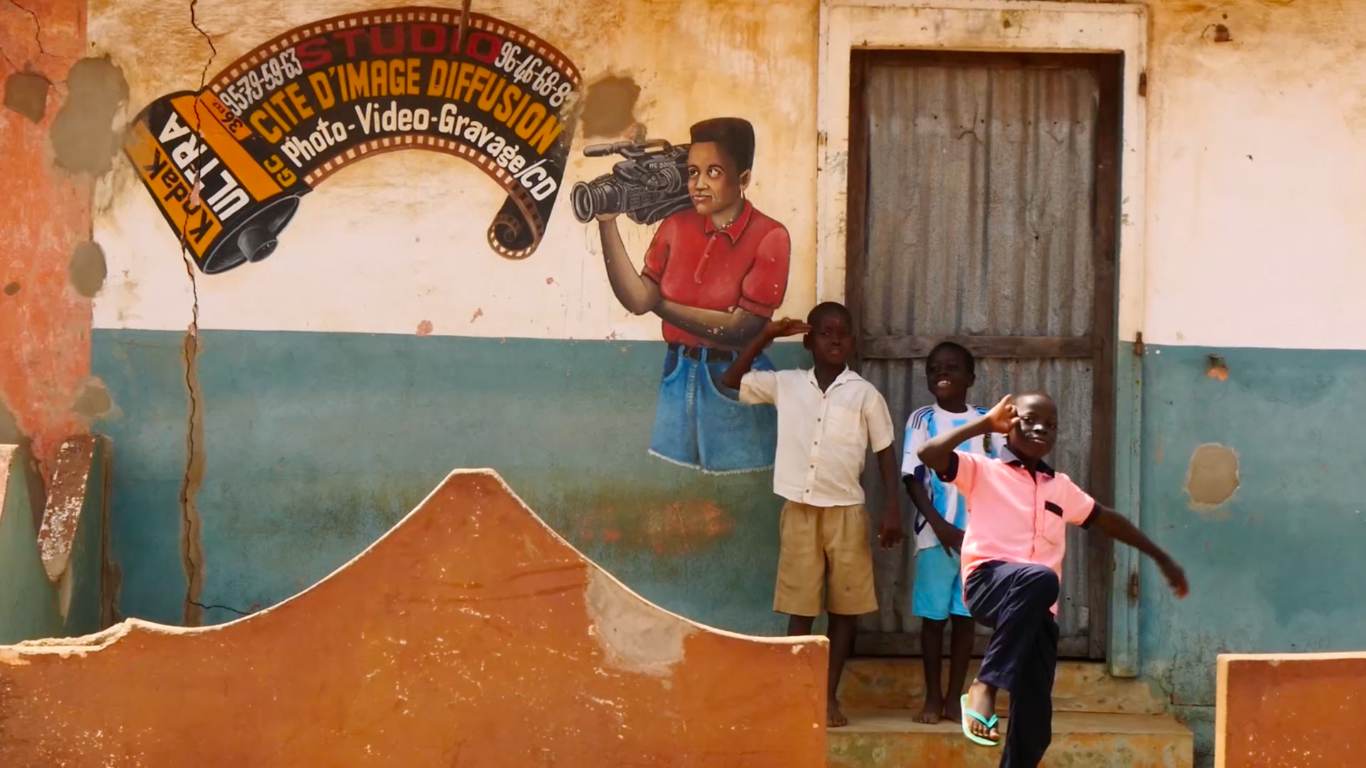