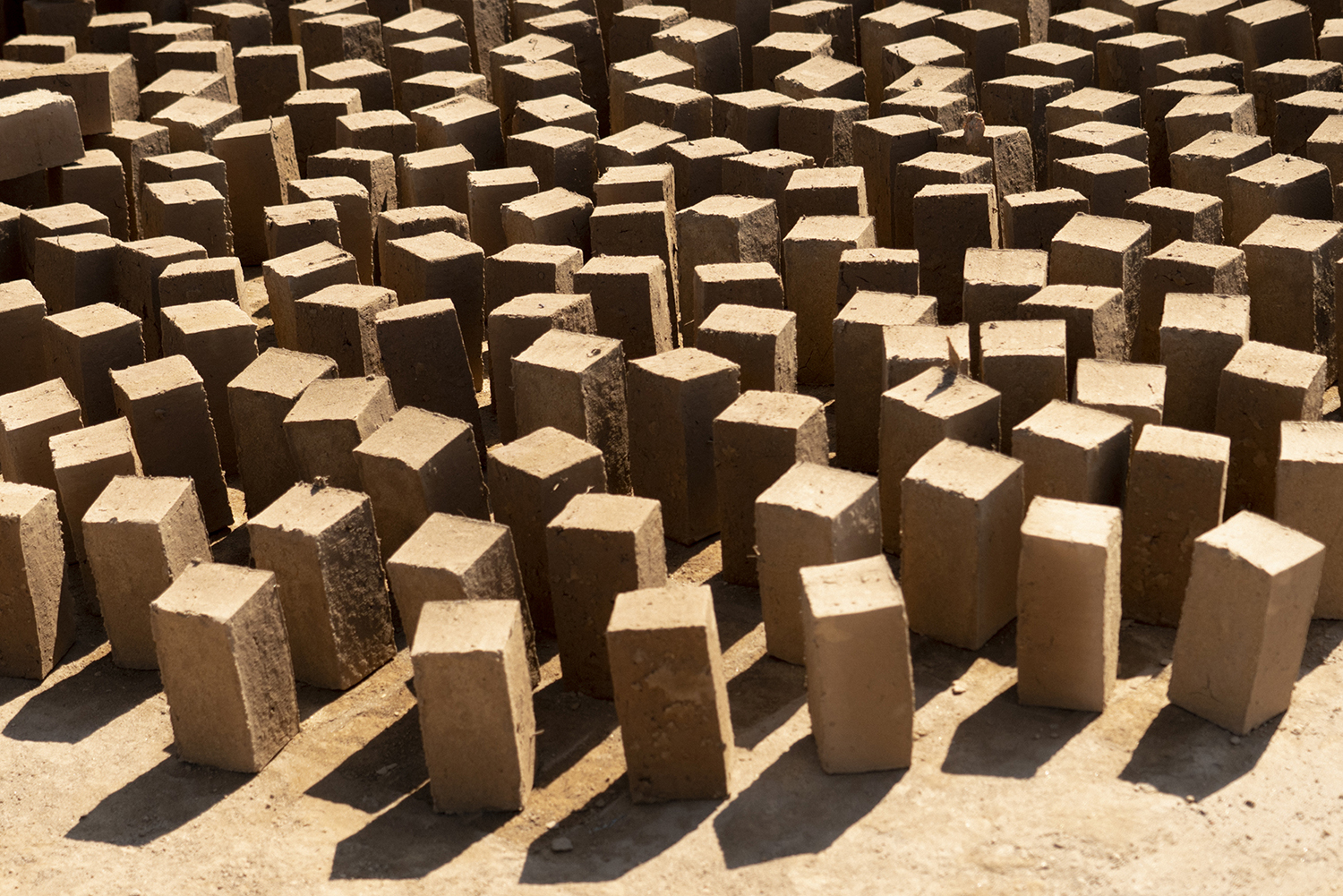 Mud bricks are what the capital of Madagascar is made of. They are the material soul of the city. Antananarivo’s mud brick production sites are on the city’s outskirts. Half wasteland and half swamp this land that rice growers and mud brick producers inhabit officially belongs to the state. It has been squatted for generations. Governments have tried to evict the squatters, but the right to adverse possession has guaranteed their stay so far. In recent years the land has attracted the interest of international investors. After the presidential elections of 2018 the area was announced as the possible location for an expansion of the capital. A City of the Sun should be built here, rumours go. The pressure is rising, but no one really knows what is to come… 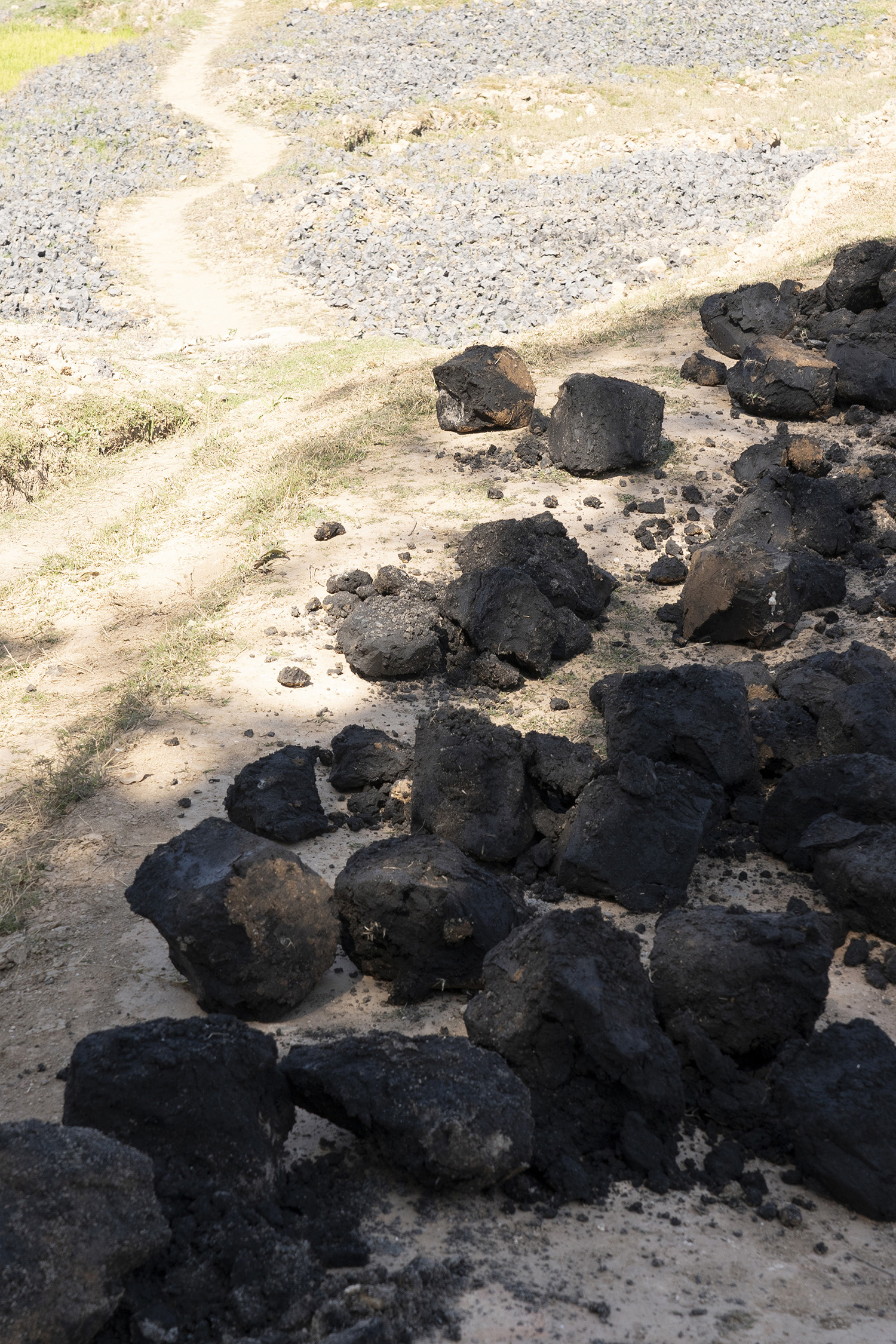 I met him at the crags over the river. He said, not to take pictures too close to the water, for this would disturb the spirits. He said, his real profession was that of a musician.

– You shovel the mud out of the swamp and drain it, he said. You need a mass of clay, a work-pole, a drying area. You fill your cast with mud and screed the top. You carry the brick into the sun, pull the cast off and…Voilà! You have a mud brick.

After the bricks have dried in the sun for three to four weeks the fire guild will be called. They rearrange the bricks into solid blocks – up to five meters high –  spreading papyrus and carbon powder between each brick layer. Air shafts and a crown of solid earth complete the structure. The firing turns each block into a furnace. After the structure has cooled, women will carry the bricks to the main road and pile them up for sale.

– Before you start laying the foundation of your house you order a load of bricks to show the necessary respect to the spirits, he said. Houses for the living are built with clay. Houses for the dead out of stone.

– Tonight we ‚re going to celebrate, he said. A new building has been built and I am one of the musicians invited to play at the inauguration party. Would you like to join us? 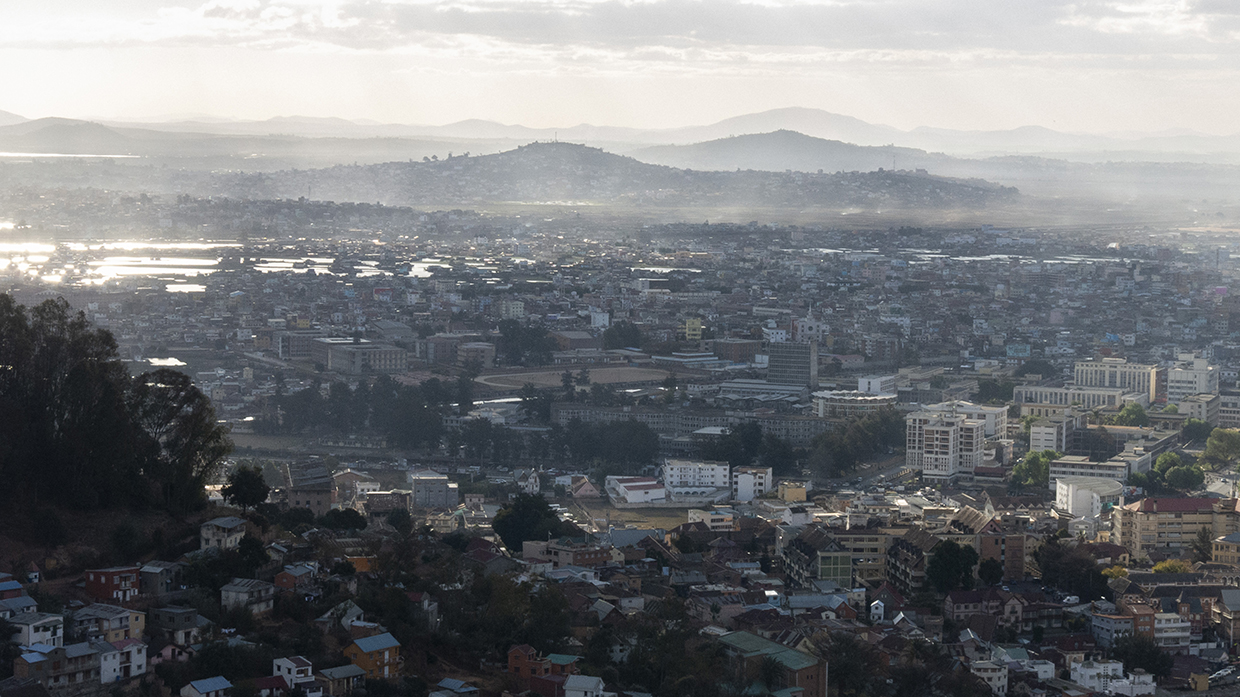 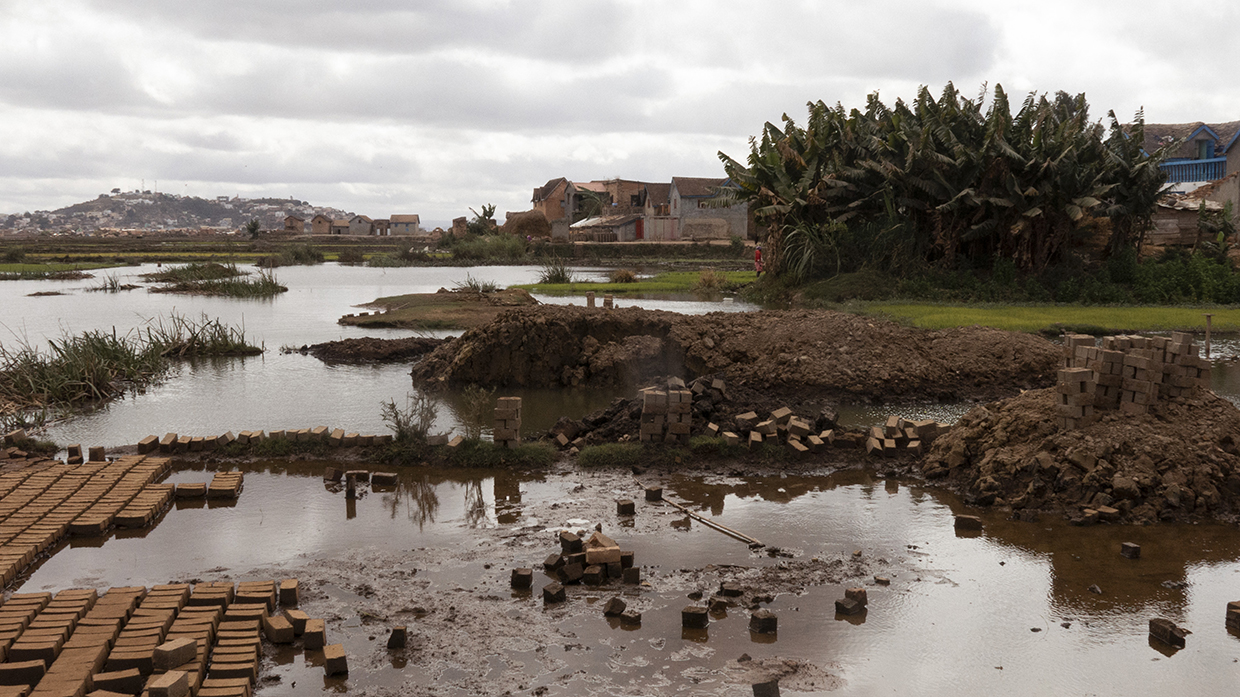 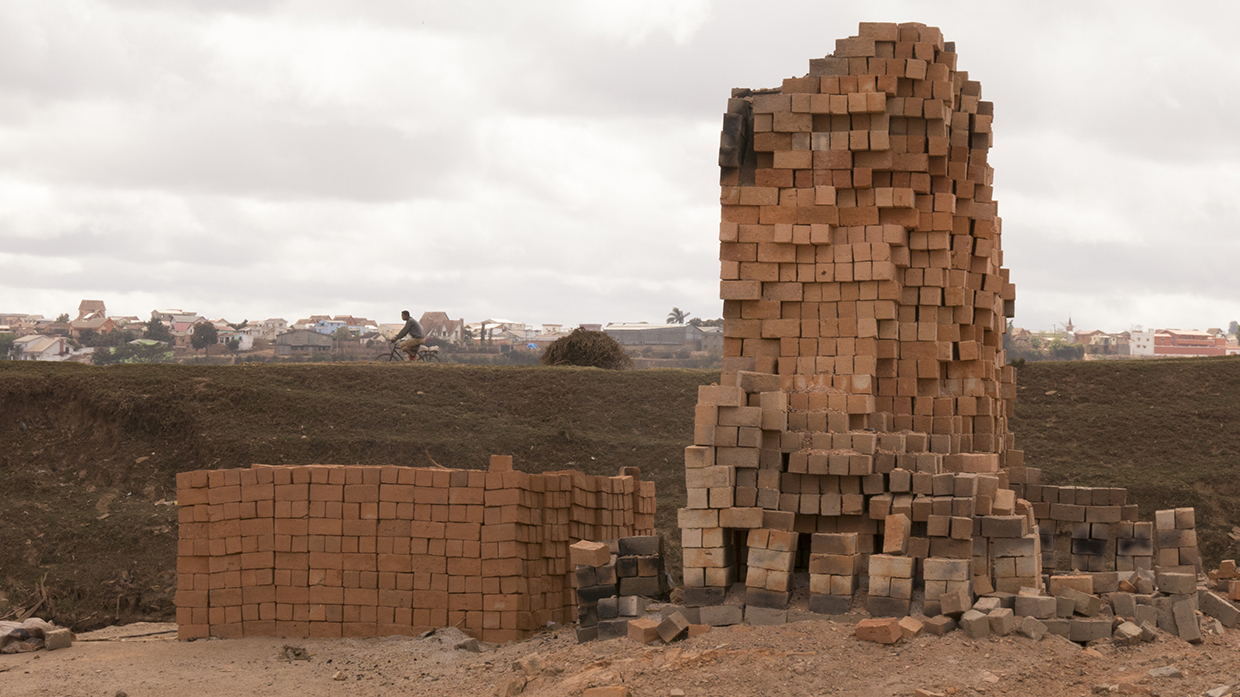 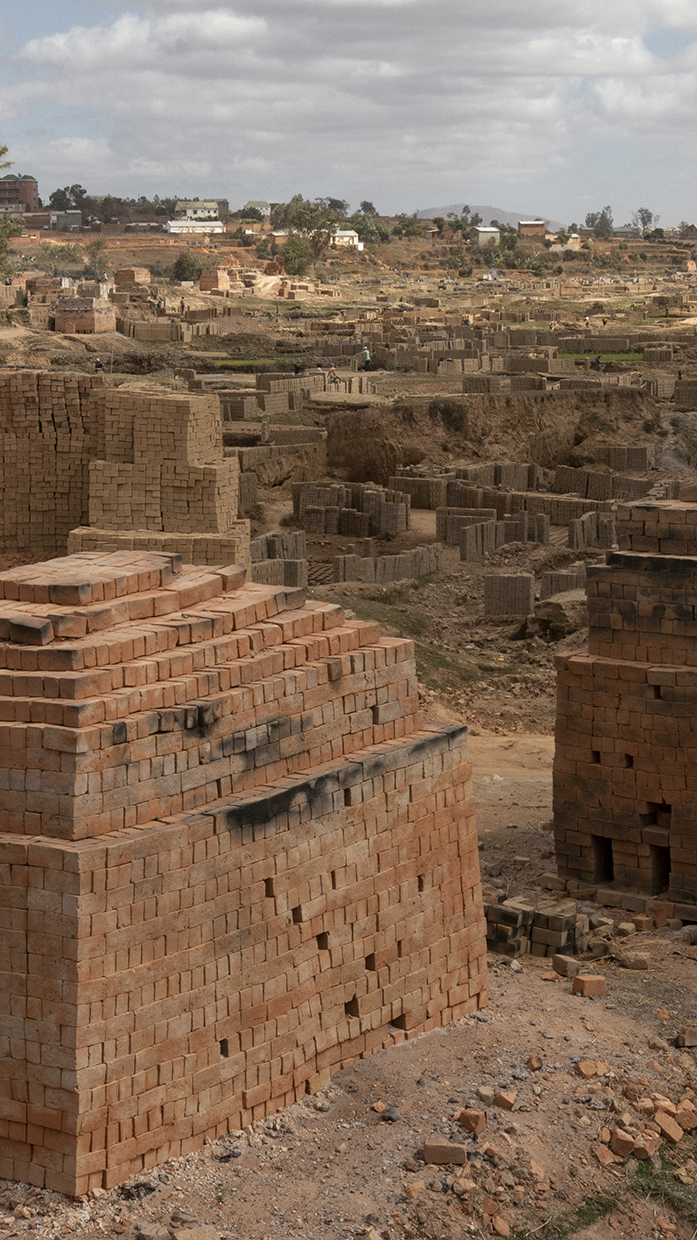 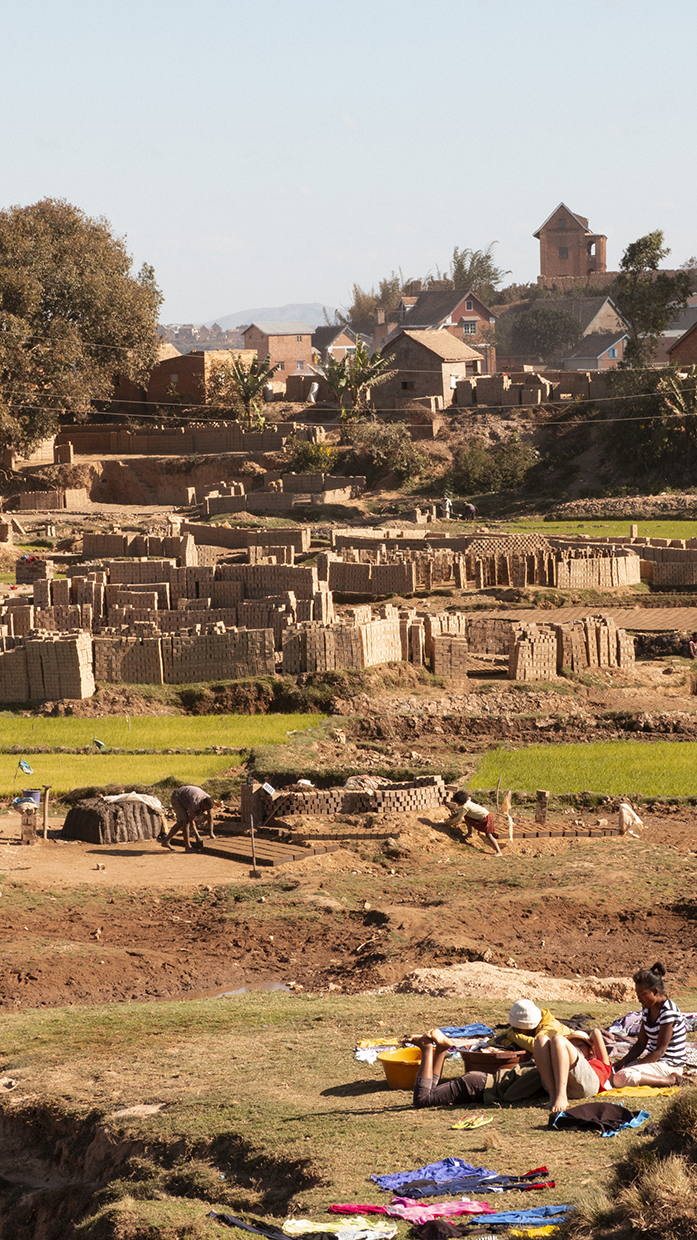 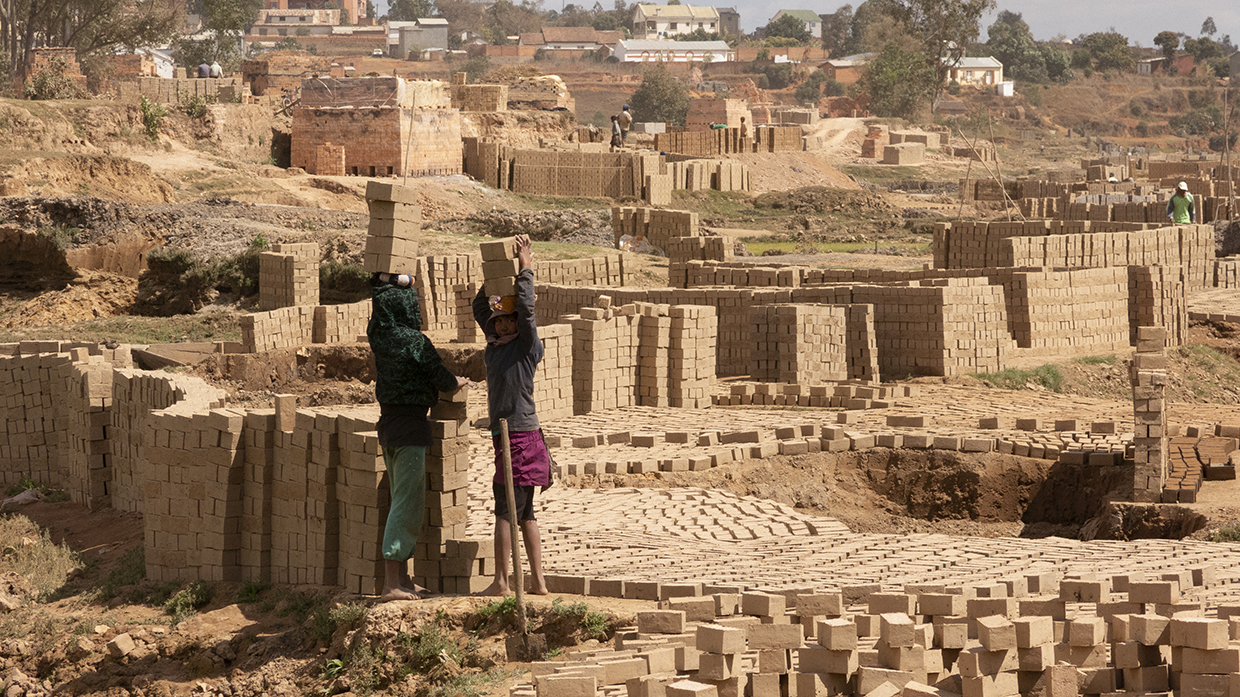 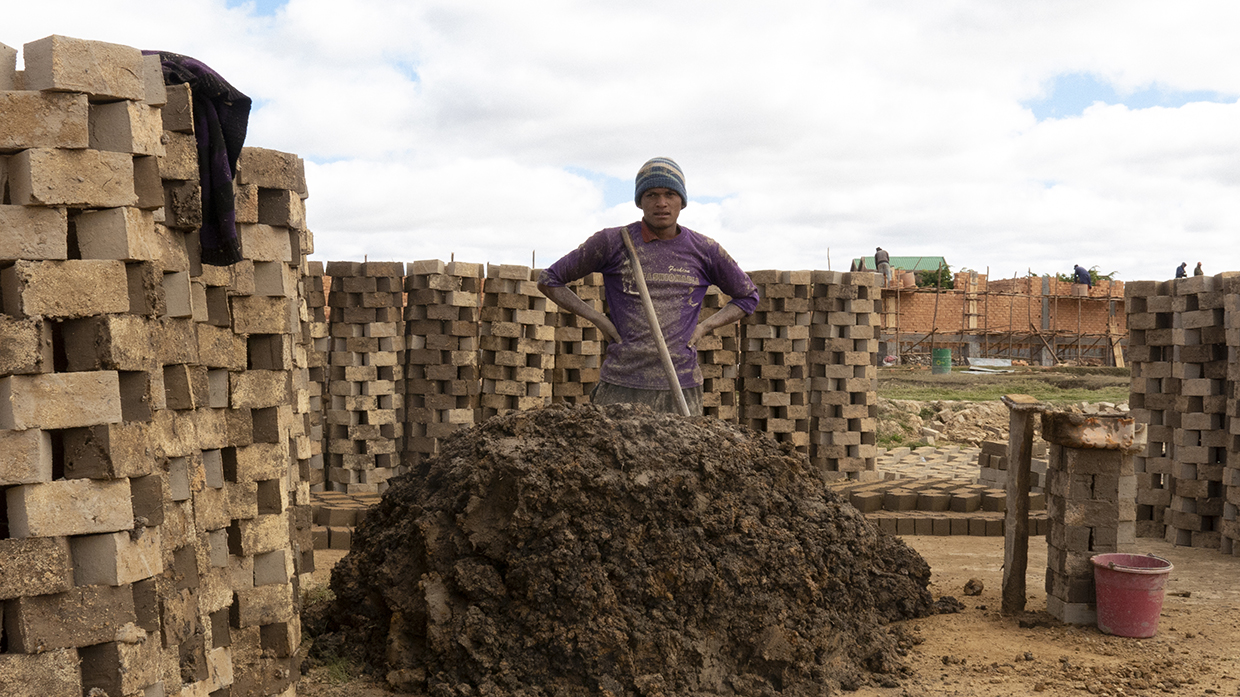 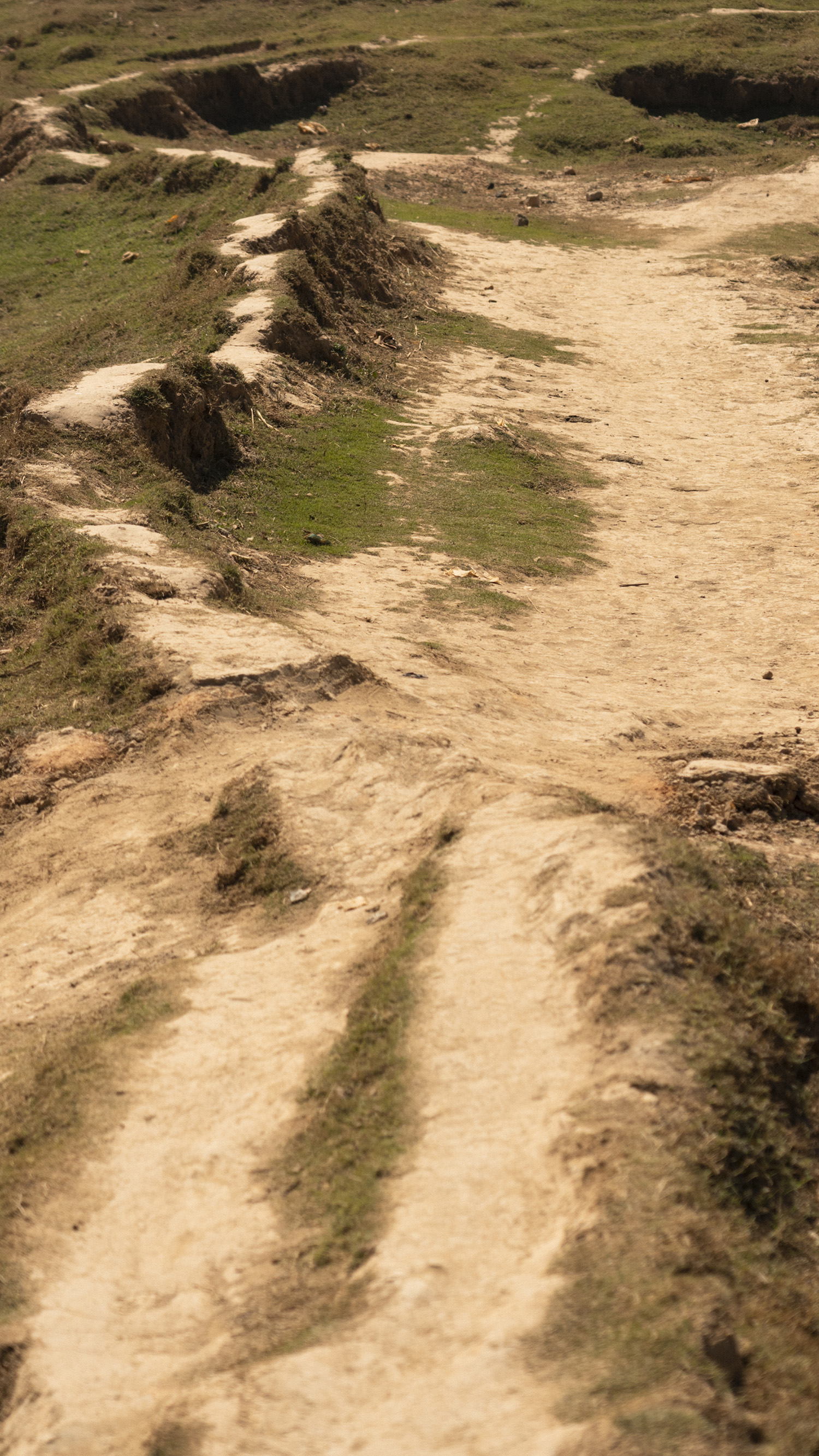 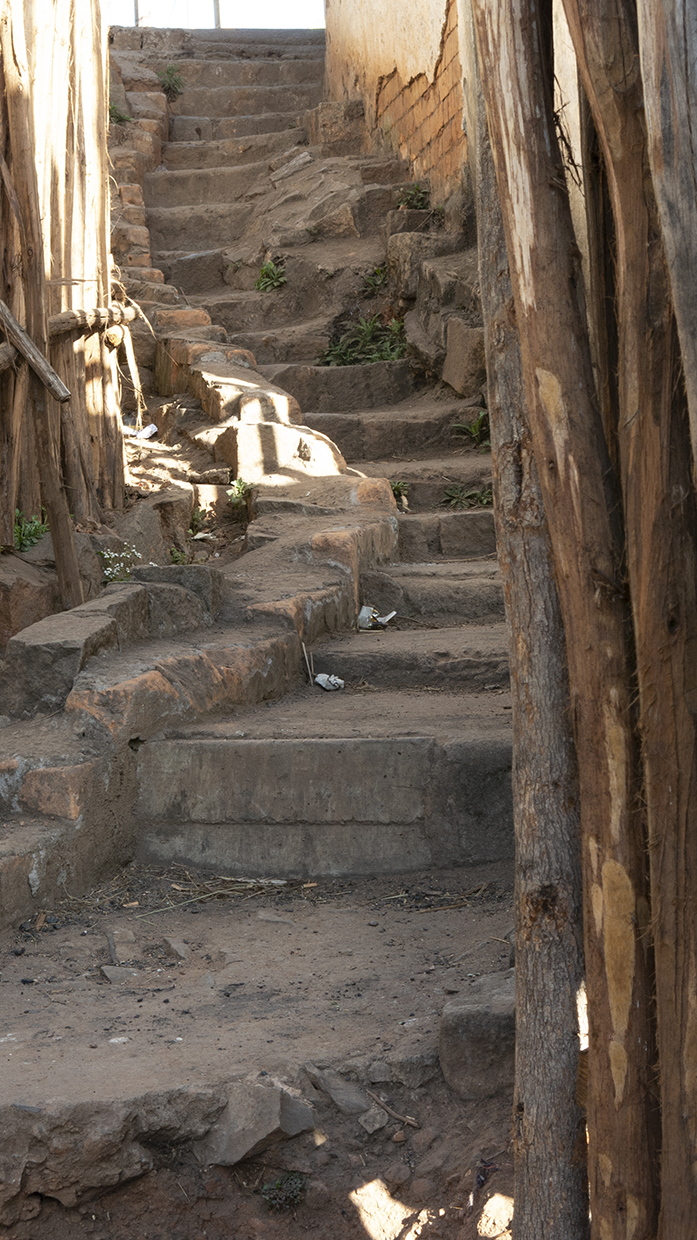 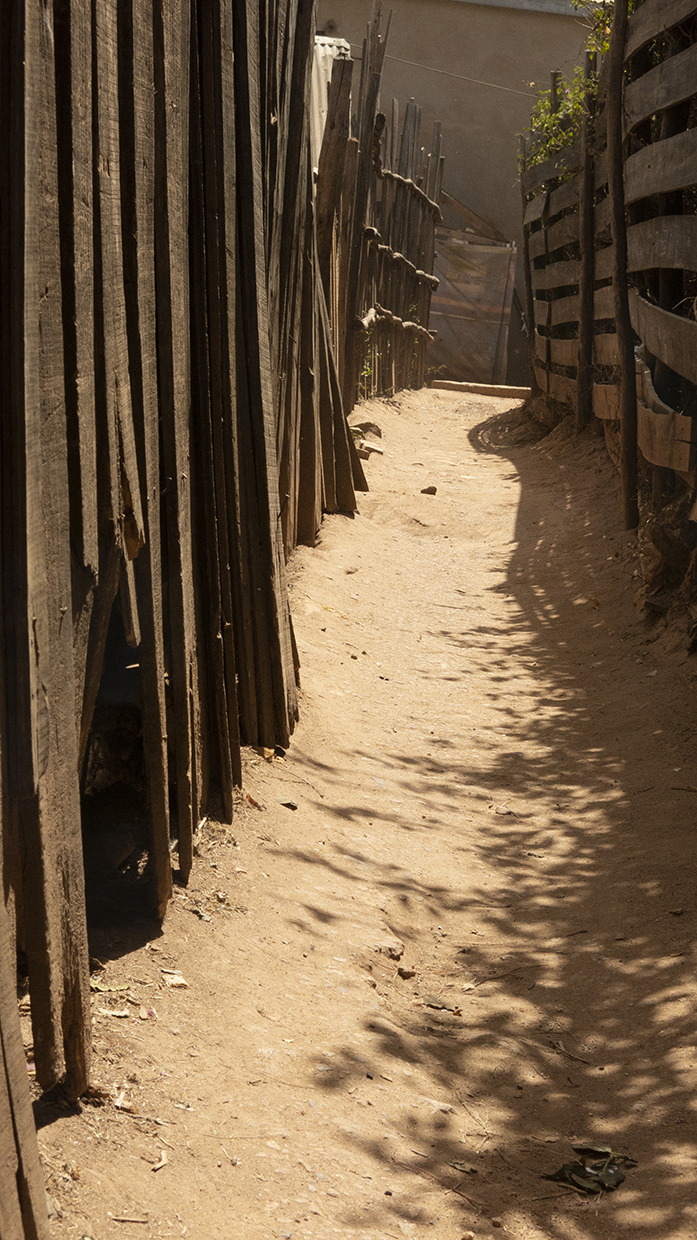 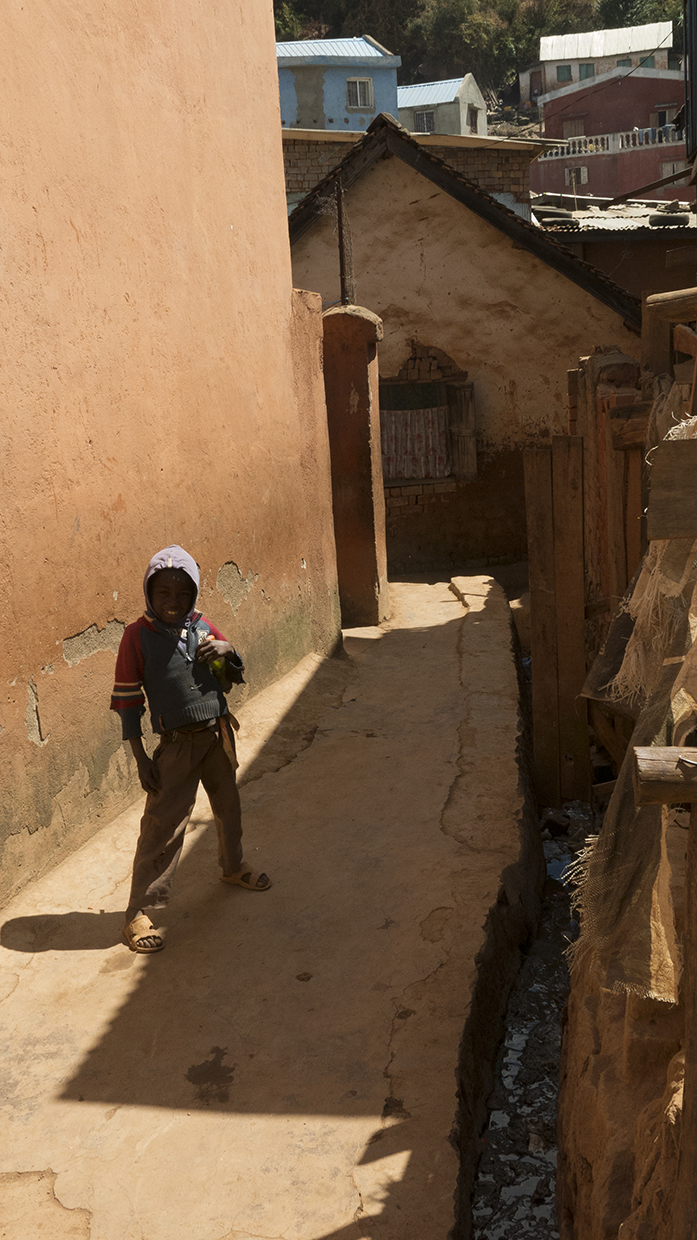 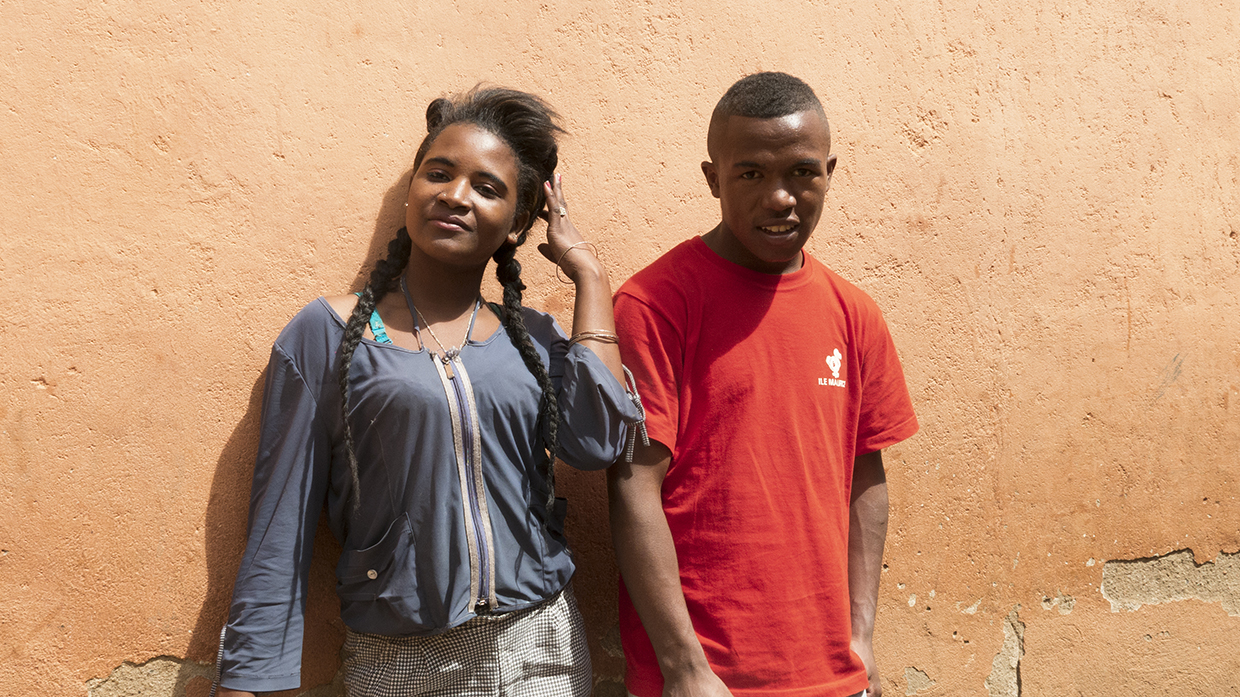 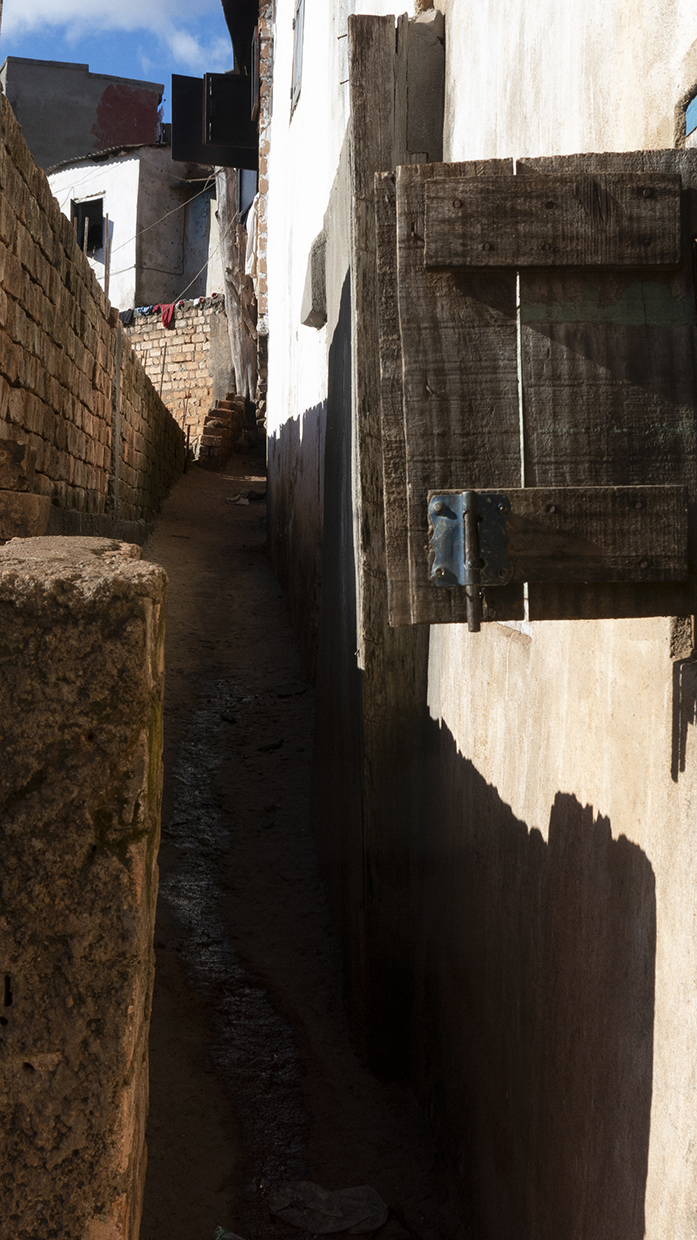 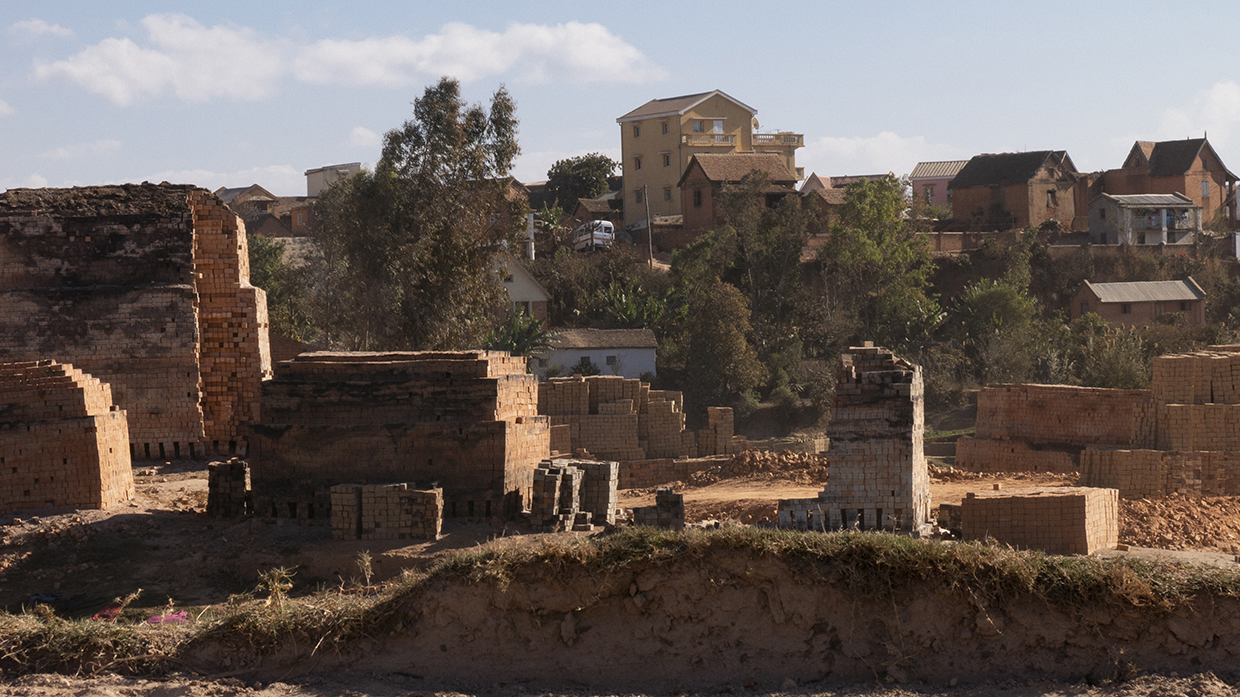