The Leverage of Things in Memory

With the same dedication and persistence I imagine a forensic scientist to have, I have taken it upon myself to revisit a series of 35mm analog photographs. I originally shot these photos back in 2004, on a journey from Scotland to Burkina Faso. My role in the journey, organised by three young German doctors, was to photograph their mission to deliver aid to Burkina Faso.
The doctors offered me a seat in one of the two cars used for the “expedition”. In return, I was asked to chip in for travel costs and document their deeds. We didn’t manage to travel very far together. Disputes regarding the political reasoning behind the mission resulted in us parting ways ahead of schedule in Awsard, a town in the territory of Western Sahara.

Upon my return, I started working with the images I had brought back – many of which depicted seemingly deserted strips of land, often shot from the window of our speeding cars. Due to a self-imposed “lack of time” and an extensive itinerary of places we “had” to visit, we sped like ghosts through towns and villages, stopping almost nowhere. We spoke to very few people during these long car rides. In retrospect, our journey resembled an all-inclusive tour – socially disengaged and constantly on the go. People and places were backdrops to a constructed narrative of adventure, which, in this particular case, we had embarked on in the name of a “humanitarian cause”. 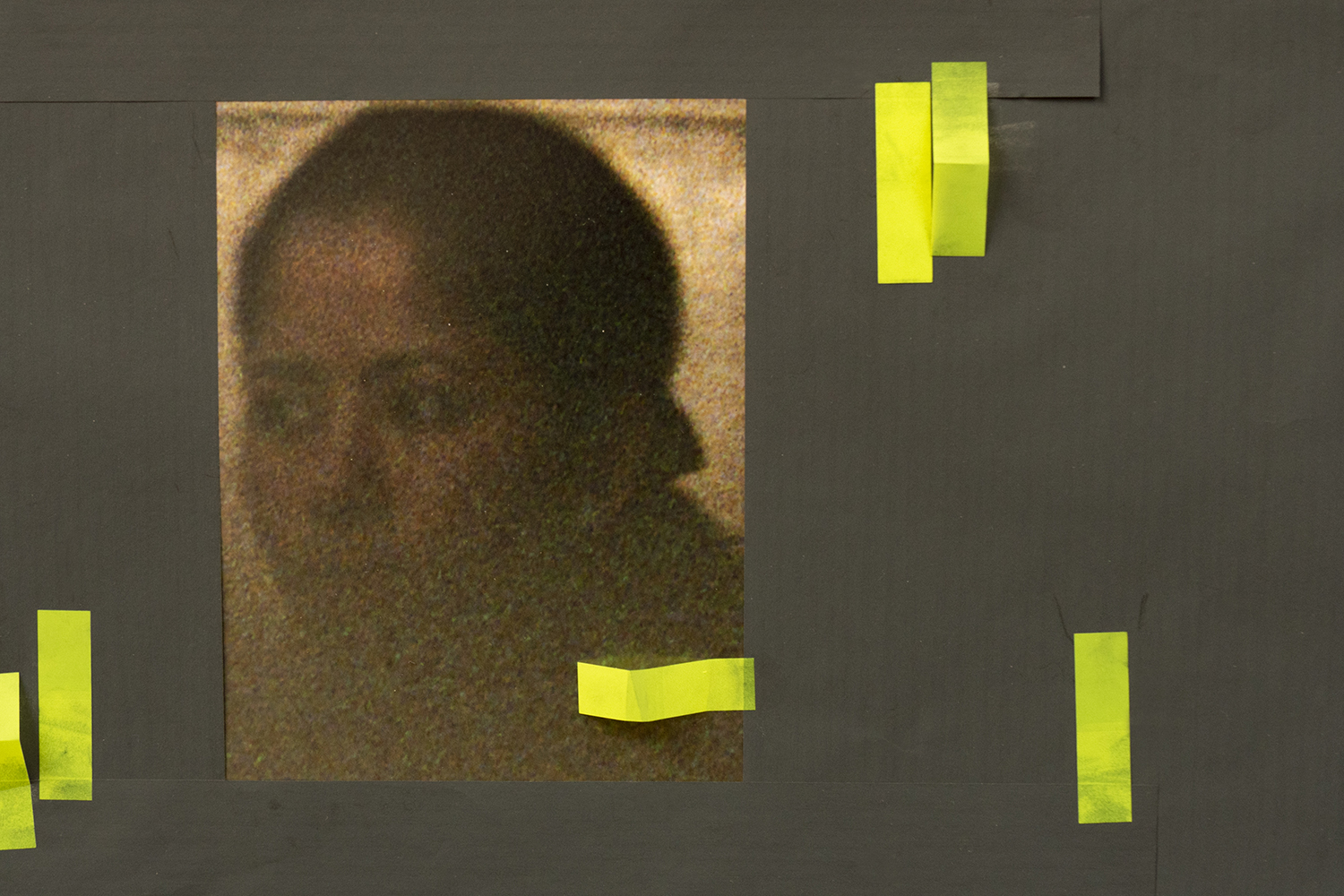 For the next fifteen years I engaged in a practice of slowing down the initial speed of our journey, while dissecting what had happened – and what had not – over the course of our idiosyncratic quest. Initially, I worked with photographic montages (2005 – 2014). By tearing the photographs up and sticking parts of them together again, I attempted to disrupt the feeling of a smoothly unravelling space that photography evokes.

Speeding through landscapes carrying “aid” had us enact a particular tale, in which white men visit faraway places, bearing presents that no one had asked for and no one needs. Ironically, our version of that tale collapsed as early as our first car broke down. In the essay film Drive Through (2014-2018), I pored over our journey once again, developing a narrative work that revealed the latent violence inherent in travel photography. 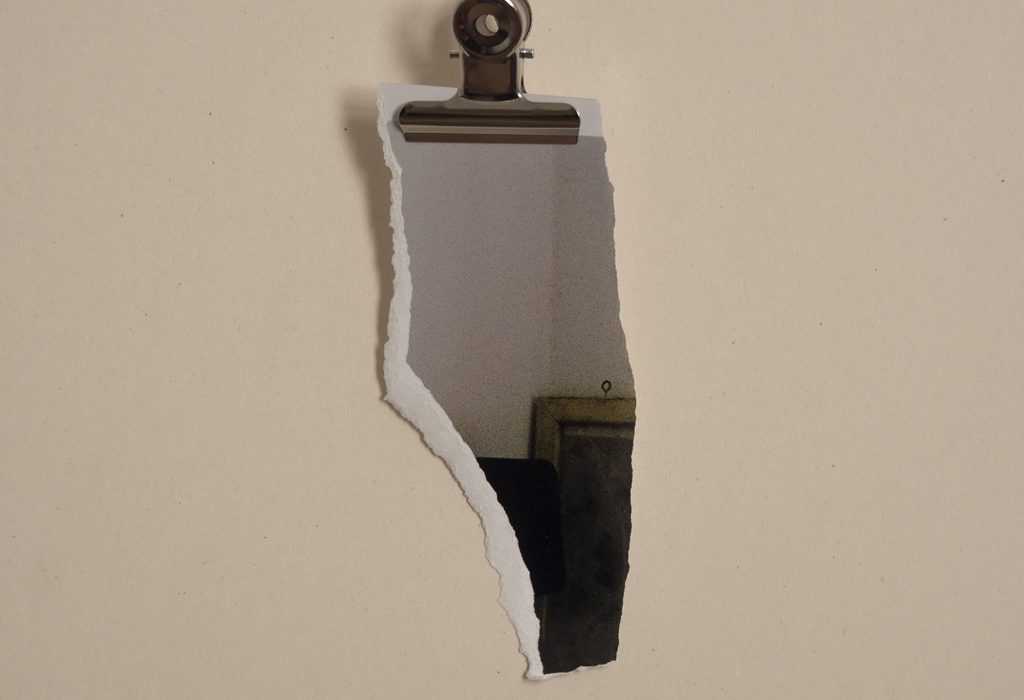 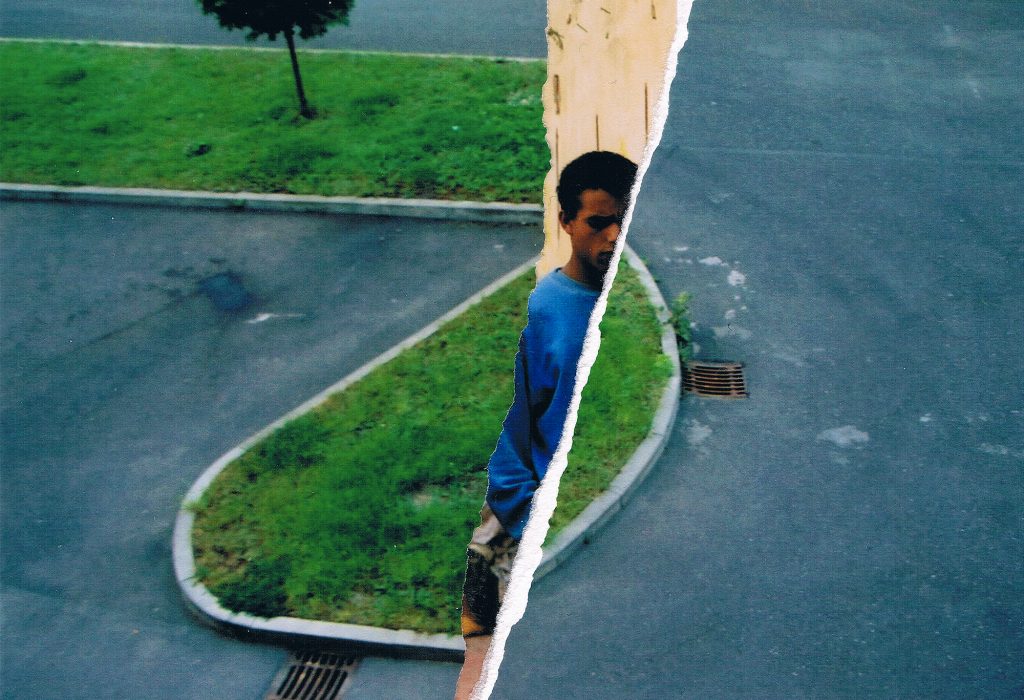 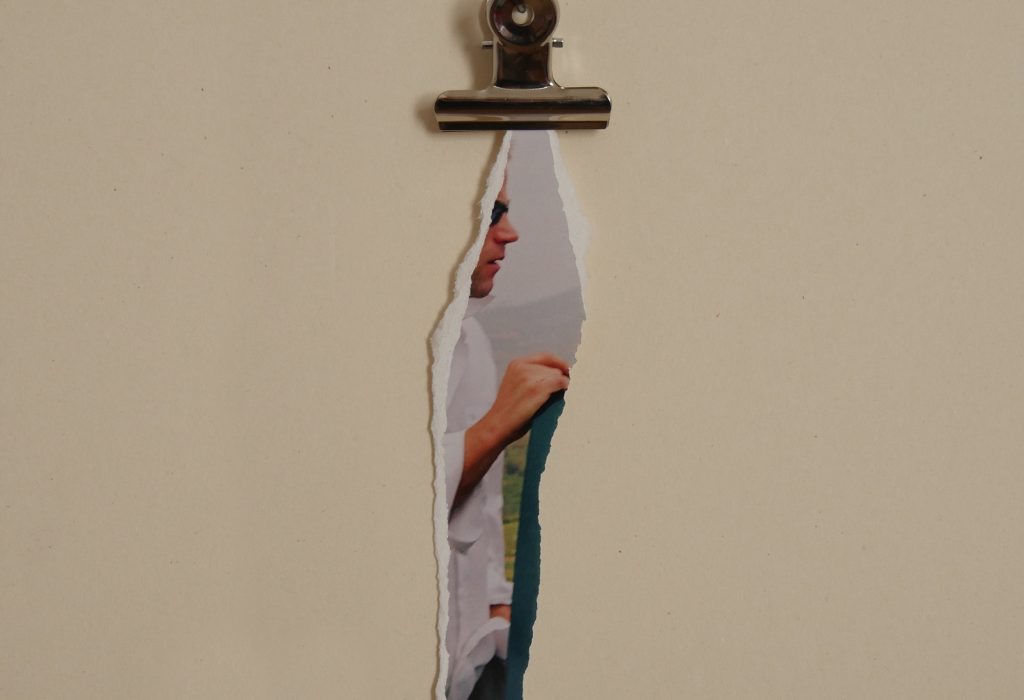 Finally, after re-photographing the same set of original images with the use of some simple props, I arrived at the series of images presented under the title “The Leverage of things in Memory”, a set of images based on ideas of haunting and healing.

Torn out of their original contexts, the fragmented and re-photographed photos I present resemble antique terracotta shards we can no longer decipher. The conscious act of re-photographing the same set of images again and again is meant to honour and give time back to those places and faces I feel I have personally inflicted violence upon during our travels. In this particular case, my close engagement with the photographs represents a desire to heal. With “The Leverage of Things in Memory”, I invite an audience to invest time and linger amongst the undecipherable fragments, in addition to imagining the “lost” – or suppressed – stories that lie therein.

The three bodies of work – the collages, the essay film and the re-photographed photos – can be exhibited separately, or in an installation combining all three. 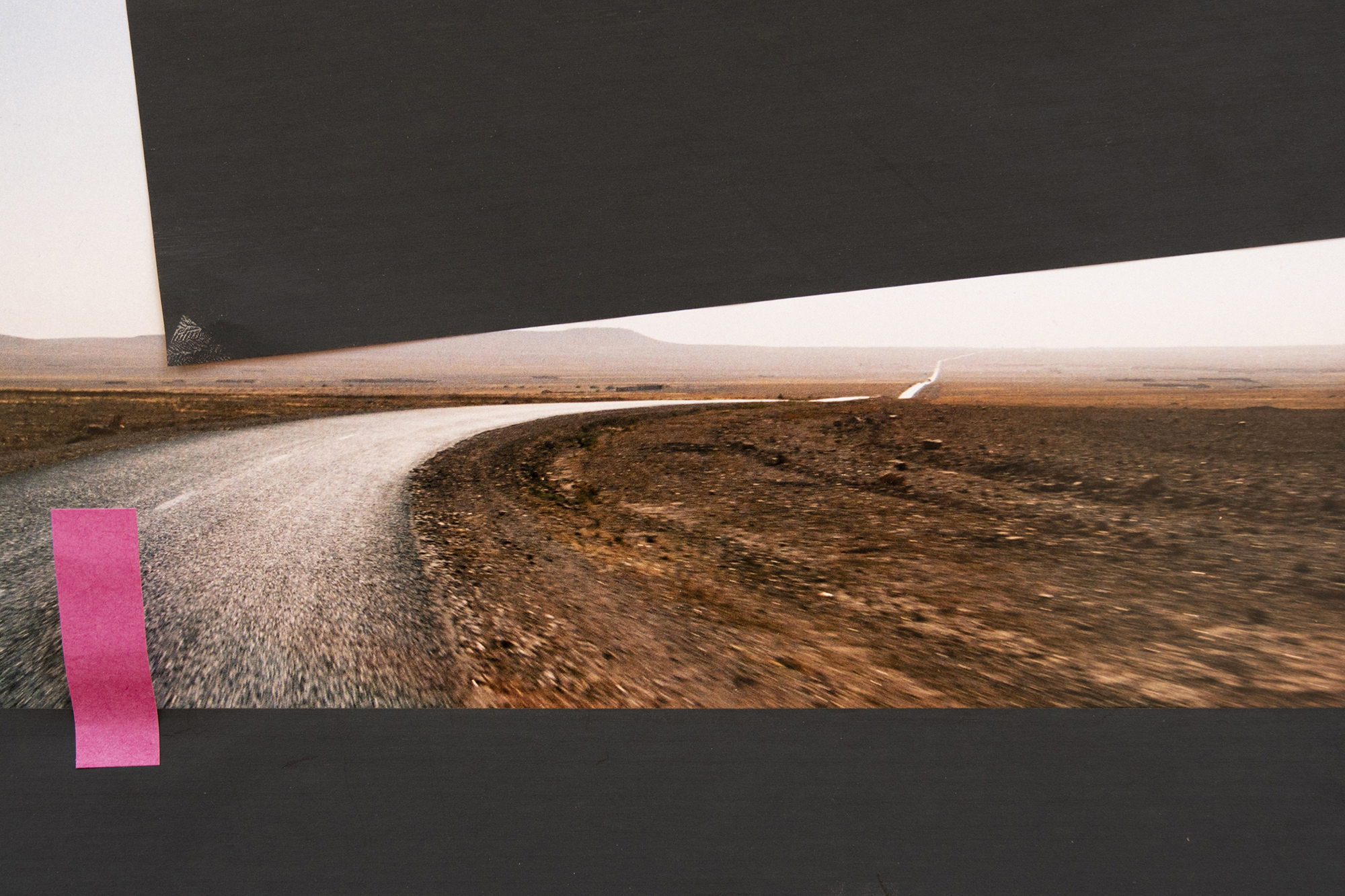 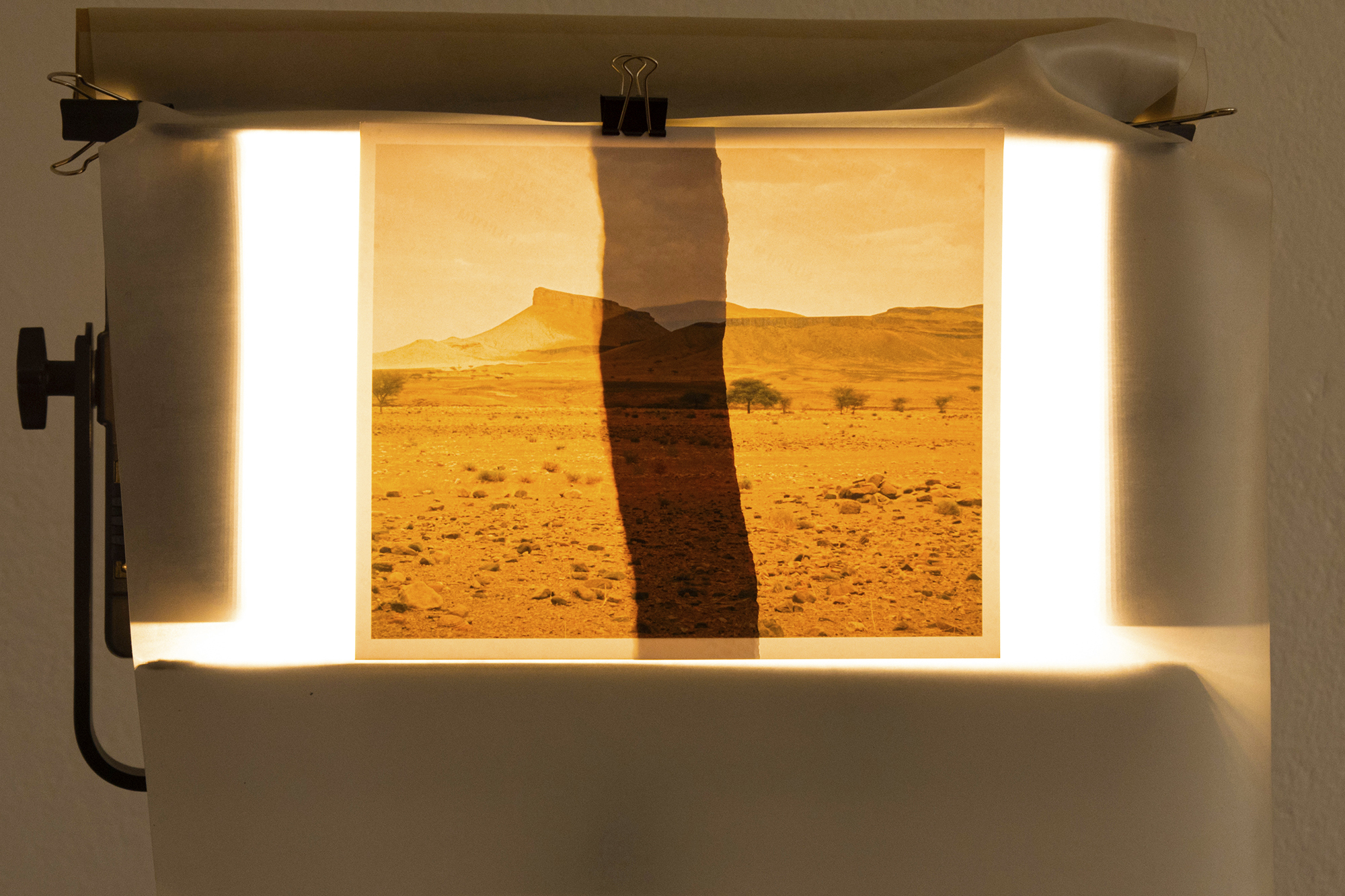 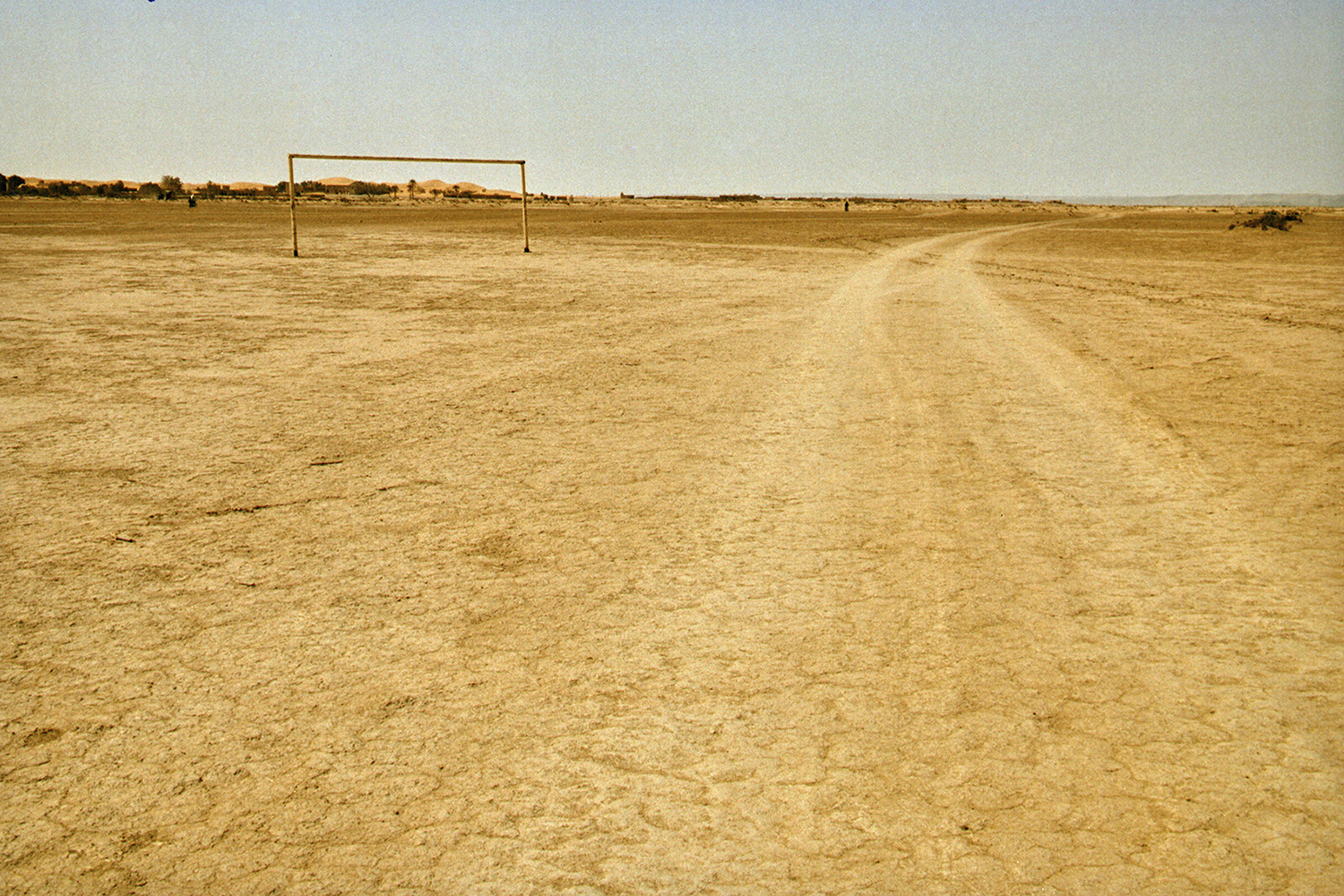 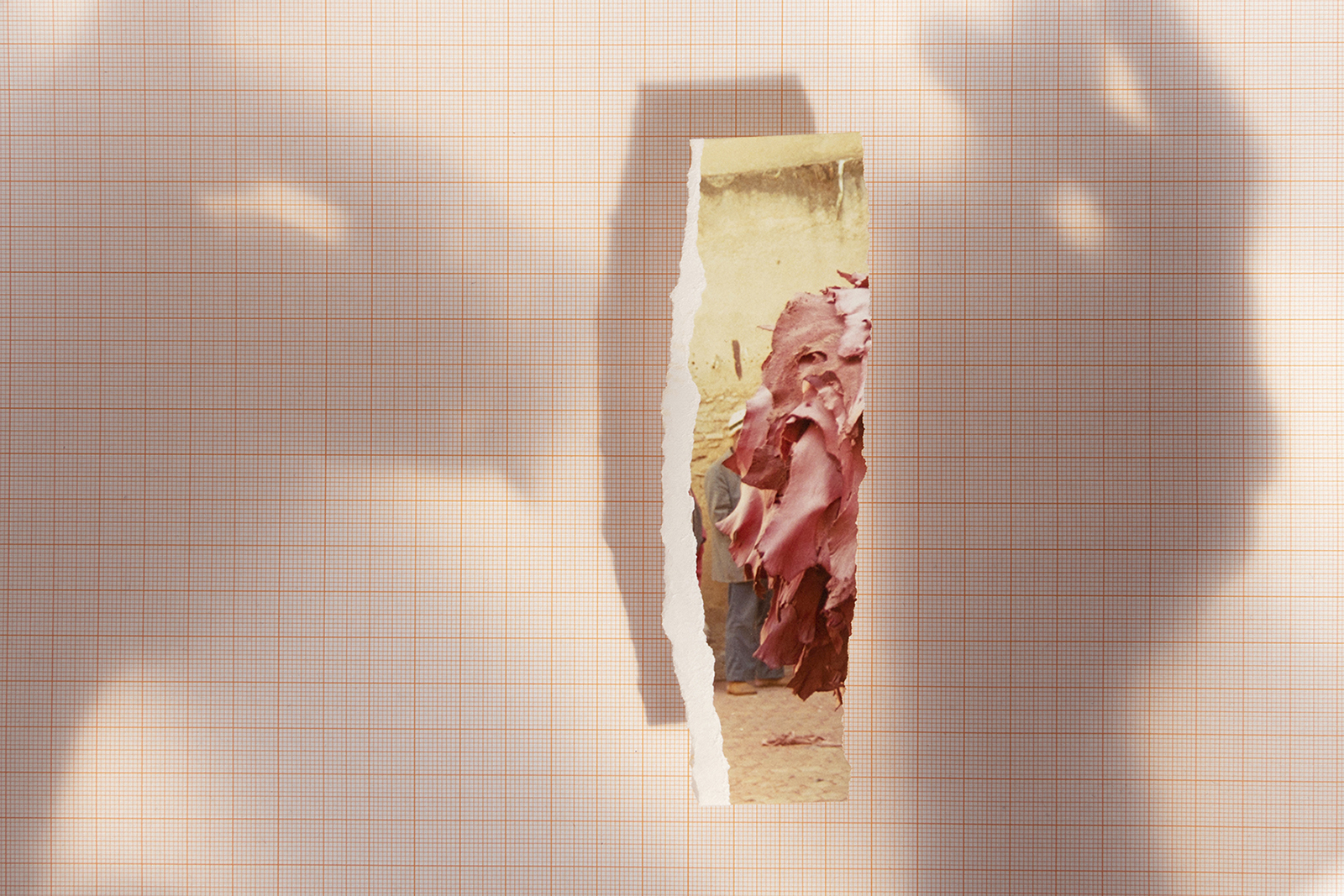 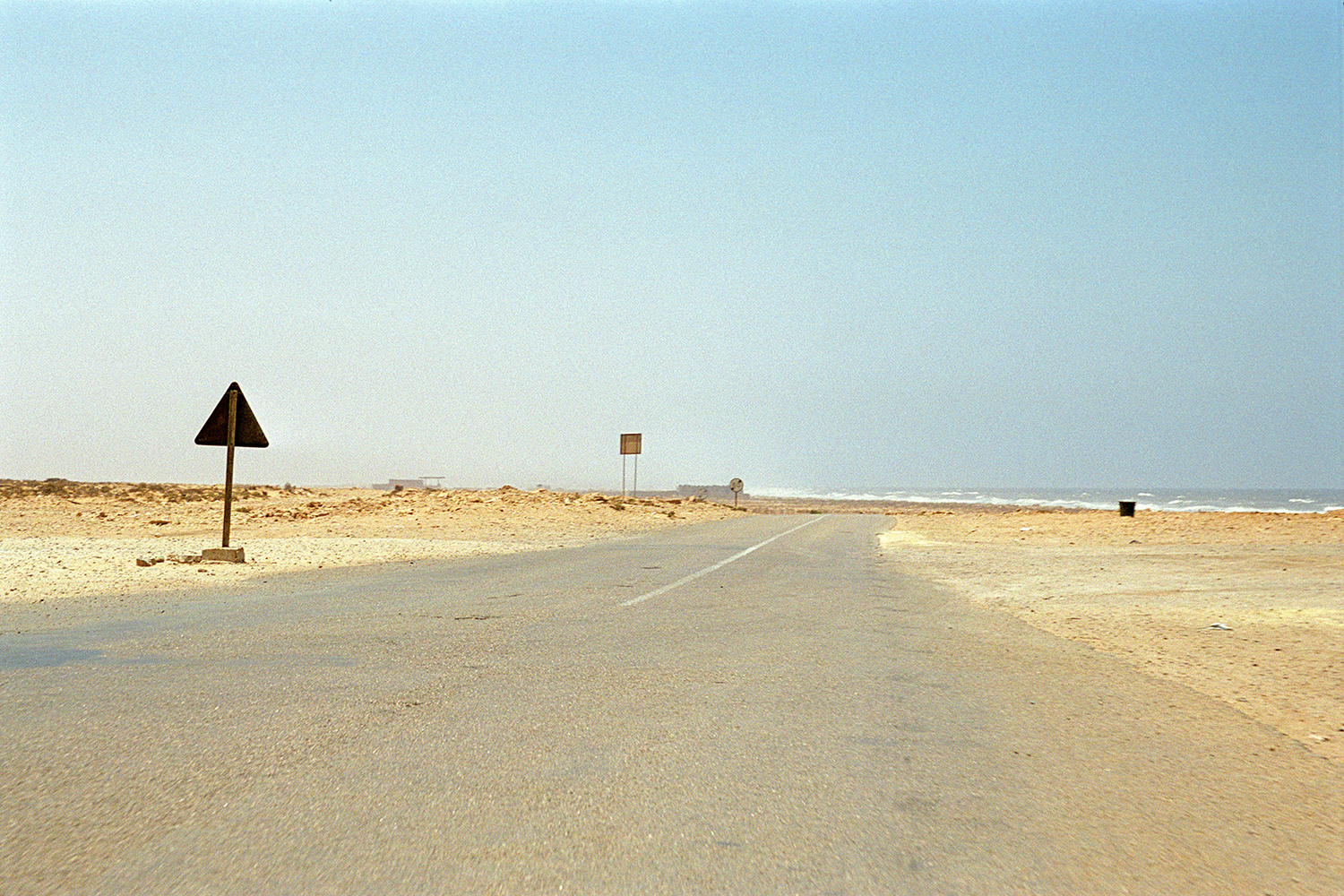 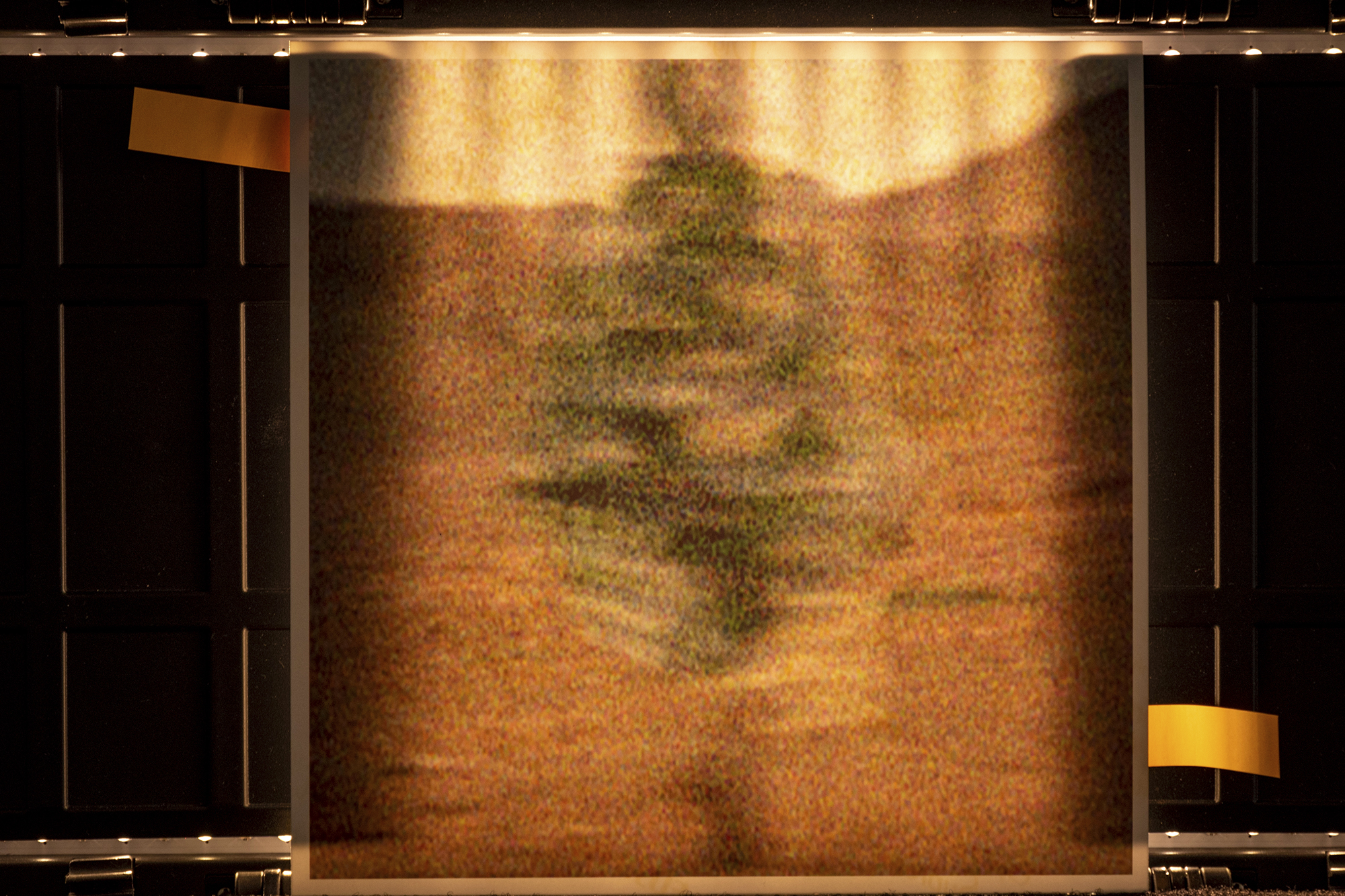